Homosexuality is not a psychological disorder

The Malta Chamber of Psychologists (MCP) would like to hereby remind the general public that homosexuality is not a pathology, mental anomaly nor psychological disorder. In fact, in line with our sister association in America (APA) we appeal to all to support us in the removal of the stigma of mental illness which shrouds people of lesbian, gay and bisexual orientations. We would also like to reiterate that the notion of gay conversion, as a therapy or simply even as a concept, is in itself harmful and noxious to persons from the LGBTIQ community, since it not only rejects a group of individuals based on unfounded promises, but also promotes a lack of tolerance to diversity within our community. In fact, being gay is not something which deems the need for a cure or transformation, and the very implication of such is aform of homophobia.

As a body, we promote respect and equality for all persons and we strongly condemn any practices, public outcries or vociferous attacks on any minority group or section of our population. The discipline of psychology is concerned with the health and well-being of humans and groups, and we consider such behaviours to be a direct threat to public well-being. MCP also promotes the importance of learning to know, accept, love and respect oneself for who we are; a practice which leads to our psychological maturation and integrated sense of self. Denying our true nature may in itself lead to psychological difficulties, and denying our sexual orientation – if it so happens not to be hetero-normative – is in fact known as internalised homophobia.

Introduction As a professional body representing psychologists with various perspectives  on the issue of decriminalization of cannabis, the Chamber refrains from taking a position for or against decriminalization. Therefore, this feedback focuses on highlighting concerns Read more… 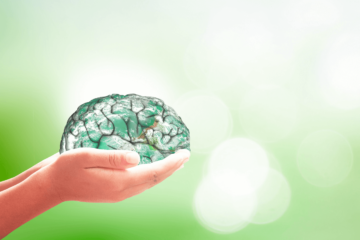